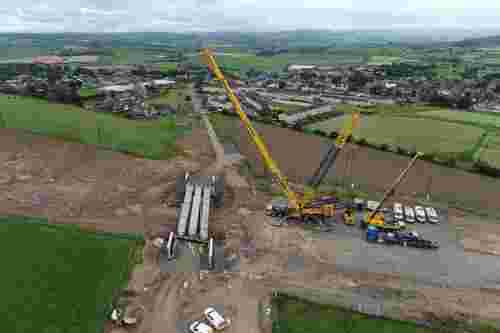 How Construction Technology Enhanced Efficiency by 70% on Scottish Infrastructure Upgrade

Founded in 1972, Wills Bros is a civil engineering contracting company that focuses on delivering high-quality civil infrastructure projects that are built to last. In 2019, Wills Bros was appointed as the main contractor for two civil infrastructure projects in Scotland, with a combined project worth over £50 million and required BIM Level 2 compliance. One project involved expanding an airport to promote economic growth in the area, while the other focused on creating a bypass around a historic town. To deliver high-quality assets, along with rich as-built records for long-term maintenance and operation, Wills Bros adopted BIM 360 within Autodesk Construction Cloud™.

Historically, Wills Bros relied on paper-based or manual processes, creating inefficiencies and sharing inaccurate information across project teams. Paper-based field inspections also created a lack of visibility over inspections. Ultimately, the processes limited the usefulness of information during the project lifecycle and prevented Wills Bros and its clients from getting value from the data.

Wills Bros had started adopting technology and transitioning to digital processes over several years. But the two civil infrastructure projects required BIM Level 2, as well as seamless information-sharing and communication.

To deliver each project, Wills Bros needed a common data environment to centralise all information in one place, where it could be accessed by designers, the site team, clients, and all relevant stakeholders. For this reason, they implemented BIM 360.

“The project would involve developing infrastructure including two bridges, airport roadworks, and drainage works over two years. Given the scope of the site, having the right quality control processes in place would be vital to support efficiency and collaboration.”

With BIM 360, Wills Bros can connect their project teams and data in real-time. The platform supports a more efficient design review process as models are updated in real-time, ensuring the entire team is working from the right model. Stakeholders are notified of changes and feedback for productive and timely collaboration.

The solution has also made a significant difference in the field. Using BIM 360 for issues management has provided Wills Bros with greater visibility over the progress of inspections. Inspections are recorded in real-time, with clear data on when the check has been completed and by whom, saving a significant amount of time.

This provides the teams with easy access to the information they need, supporting communication and helping to avoid mistakes and rework.

“With BIM 360, 3D models – as well as drawings – can be accessed on-site, without an Internet connection or any other specialist software or viewers.”

Using BIM 360 has significantly improved the quality of data on the two civil infrastructure projects. With project data documented on a single source of truth, Wills Bros can ensure that clients receive comprehensive as-builts at handover that can support asset management long into the future.

Importantly for Wills Bros, there is a data footprint, including the time and date when changes were made, that can be accessed at any time. This has improved visibility, ensuring that each collaborator takes ownership of their part of the process. As a result, Wills Bros and its partners can provide the highest quality on these critical infrastructure projects.

The team has achieved significant efficiencies by digitalising processes throughout the projects. The team estimates that there has been a 50% reduction in the time taken transmitting drawings between team members, now that design teams can upload files directly to BIM 360. For field inspections, the typical action and closure times have been reduced by 75%, thanks to the digitalised process.

In the future, the leadership team at Wills Bros. has clear plans for the business’ ongoing digital transformation to improve productivity, quality, and profitability. By continually improving its processes with digital technology, Wills Bros will continue to deliver the high standards – and develop long-term relationships – that the company is known for. 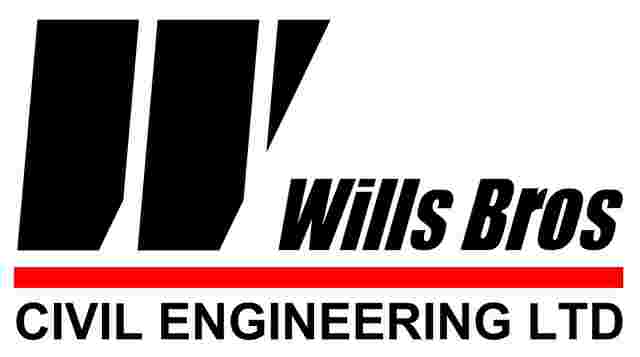